Building a caring culture: the science of love 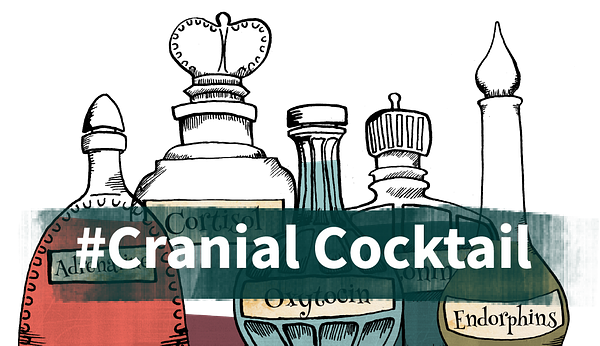 One of the great ironies about Valentine’s Day, far from being the catalyst of romantic spontaneity, is its predictability, not least the annually produced surfeit of chocolate, Love Hearts and other such paraphernalia synonymous of a certain type of romance.  At least now, for those who struggle with the soppy sentimentality of much of what is sold in the name of love, there are now “anti-Valentine” cards with such delightful messages as “I hate you the least”, “You’ll do” and “Happy Guilt Ridden Consumerism Day”.  They are at least honest, if a little lacking in other areas of relationship building!

Recent years has seen the growth of another Valentine’s Day ‘tradition’  – the scientific explanation for how we love.  These are usually predicated on the accepted evolutionary theory of the development of communities based initially on extended family groups, as a way of increasing everyone’s chances of survival. The stronger the emotional bond the great chance of the group members supporting and defending each other in times of danger. It is the most primal party of our brains, which are seen to become most active in the moments of building relationships – and especially when we experience what we understand to be ‘falling in love’.

Interestingly, this year, some of the science offerings include some evidence we are moving away from prioritising relationships based on romantic love, which seems to be in part, at least, a reaction to relationships which though strong in themselves, become too inward and exclusive which can be detrimental. This may also be a reaction to the evidence that men in particular depend a great deal on their married relationship, which is not healthy, but we men appear to really struggle to keep friendships outside marriage strong.

I have been married for 28 years. I tell my wife I love her on a regular basis, not just on Valentine’s Day. Even in writing that short sentence I have to fight my fear of expressing in public the emotional commitment it contains. My Presbyterian built Scottish male genes kick in hard and I have to really persuade myself to commit those words to publication.  Truth is – tough as it was to type those words – I can’t remember the last time I was brave enough to tell any of my friends I love them; even though my relationships with them, some of which go back beyond my marriage, are hugely nurturing and life enhancing to me.

If science teaches us anything it is that love, in all its forms and in its giving and its receiving, not just between lovers but family, friends, neighbours and even strangers is at the heart of our wellbeing. We may not be fighting sabre tooth tigers any more but we still need our resilience fed and our sense of being safe and strong reassured and our relationships are where the feeding happens.

I am privileged to be part of the Independent Care Review – which has the potential to be one of the most far-reaching reviews ever undertaken in Scotland. I would not, for a minute, pre-empt its findings – other than to say you can be sure, front and centre in its findings will be love: the call to build a system on love – because, as we know, scientifically, the building of loving relationships is where we find safety, security, belonging and the capacity to flourish. So why wouldn’t we build a care system for those most vulnerable of young people based on the same thing we want for ourselves – love.

This Valentine’s Day my lovely colleagues in Cyrenians’ Scottish Centre For Conflict Resolution will be presenting a workshop for the Scottish Government Staff on the scientific case for love as a basis for public policymaking. You can discover the scientific and interpersonal basis for putting love (and not just the promise of romantic love) at the centre of all our relationships on the SCCR’s award-winning website at www.scottishconflictresolution.org.uk.  If we want to make the very best of who we are and to care for not just our neighbour, but the stranger and even our enemy – we need to be prepared to love them more, which means, first of all, learning to talk about love and not just at Valentine’s Day.